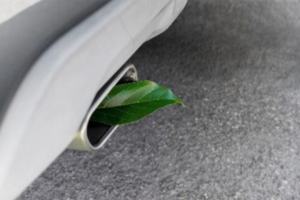 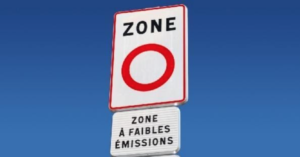 In the cities, the freedom of movement will be approved under the condition of owning a new vehicle with a non-combustible engine.This fleet of vehicles — generally under manufacturer’s warranty and with a maintenance contract — traditionally frequent the manufacturer’s networks for maintenance and repair. 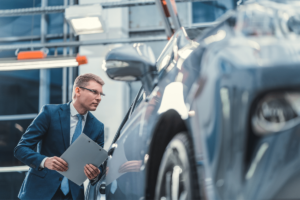