The size of the aftermarket business in Mexico has been affected in recent years by several variables. Drivers are making less workshop entries and car registrations have been on the decline since 2016. In 2020, the sudden Covid-19 pandemic created unprecedented challenges for all companies operating in the Mexican automotive aftermarket.

Will these technologies change the composition of the aftermarket in Mexico?

Despite the challenges faced in the Mexican aftermarket, many strategists question what the future holds amid rising alternative engine registrations. Will these technologies change the composition of the aftermarket? Should the strategists take short term actions to respond to this trend? 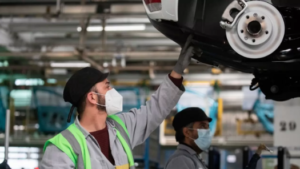 Gipa has analyzed the impact the aftermarket in Mexico 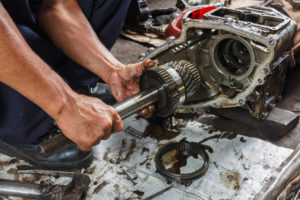 GiPA have created a forecast tool for the coming years, and assuming a moderate recovery of car registrations, the share of alternative engines will be no more than 0.5% of the car parc in 2025. Even if the share of alternative engines registrations doubles every year for 15 years, they are unlikely be more than a tenth of the total car parc at that moment.

As well as this, owners of alternative engines are also aware that the independent sector are not prepared to service their car, so they will go to the OEM network where they can be sure that the resources are in place to take care of their car.

Statistics about the impact the aftermarket in Mexico 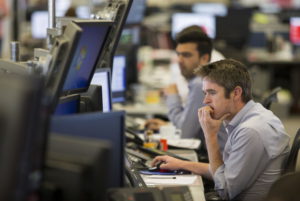 Does this mean that aftermarket strategists in Mexico should not think about alternative engines in the short term? The answer is yes, it should not be a concern for the foreseeable future. Mexico, like other LATAM countries will certainly take much more time to have a significant share of alternative engines in the UIO relative to European countries that have more maturity with the engine type.

Therefore, in the short term it is safe to safe that alternative engines will not be the cause of any decrease in the aftermarket volume in Mexico. In 2021, other factors will have a more significant negative impact on aftermarket volume. For example, the economic conditions in Mexico are currently difficult which has forced some drivers to migrate from car usage to public transportation to save on costs.

The impact of Covid-19 in Mexico

Drivers that have continued to use their car have delayed (or not carried out at all) necessary aftermarket activities, such as repairing body damage from accidents and tyre changes. The impact of Covid-19 also means more drivers now work from home as a way of reducing the risk of infection. Companies also discovered the working from home model reduces costs, so employers are likely to promote it more in the future. The consequence of increased working from home is fewer annual kilometers driven (potentially also after the pandemic is over) – less kilometers driven will decrease the level of aftermarket volume. 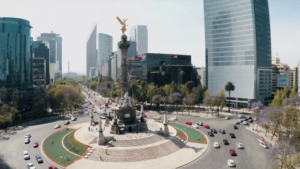 And though it is not growing currently, the reason is not alternative engines. They are not a threat in the coming years particularly for independent aftermarket players. Efforts in the short term should be focused on solving other variables that are causing a more significant impact to aftermarket business in Mexico. GiPA have analyzed these variables and have plenty of solutions for companies wishing to find the best opportunities.