The Chinese Antitrust Regulators are probing the Auto Aftermarket 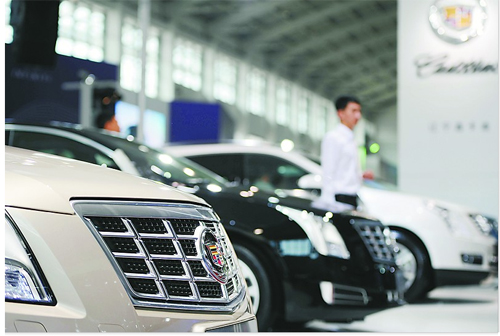 In August 2014, the Chinese antitrust regulators have completed investigation of a number of automakers and auto parts manufacturers. A few companies were found violating the antitrust law and panelized.

The automakers in China currently prohibit the original auto parts from distributing and selling to the independent aftermarket. The prices of the parts are therefore charged at a very high premium. For instance, it is found that replacing all of the parts of an imported luxury car would cost more than ten times of the price of the new car.

According to GiPA China 2014 Driver survey, it is the first time driver indicated 4S price is affordable, instead of high price in the previous 5 years.

It is believed that one day the automakers in China cannot keep the restriction of selling the original parts to the independent aftermarket. However, no one knows when the day will be. The key players who drive the change are automakers, non-original parts manufacturers, and independent workshops. Nevertheless, the most influential player, undoubtedly, is the Chinese Government.

Chinese Government is the most influential player on the market

GiPA Awards for Excellence in Autopromotec 2015 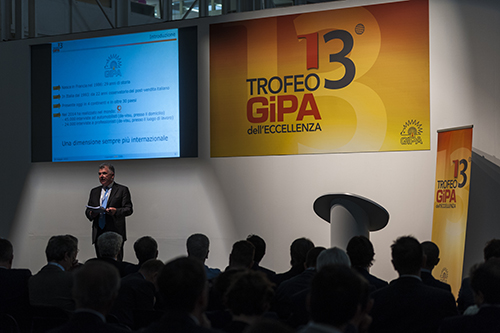